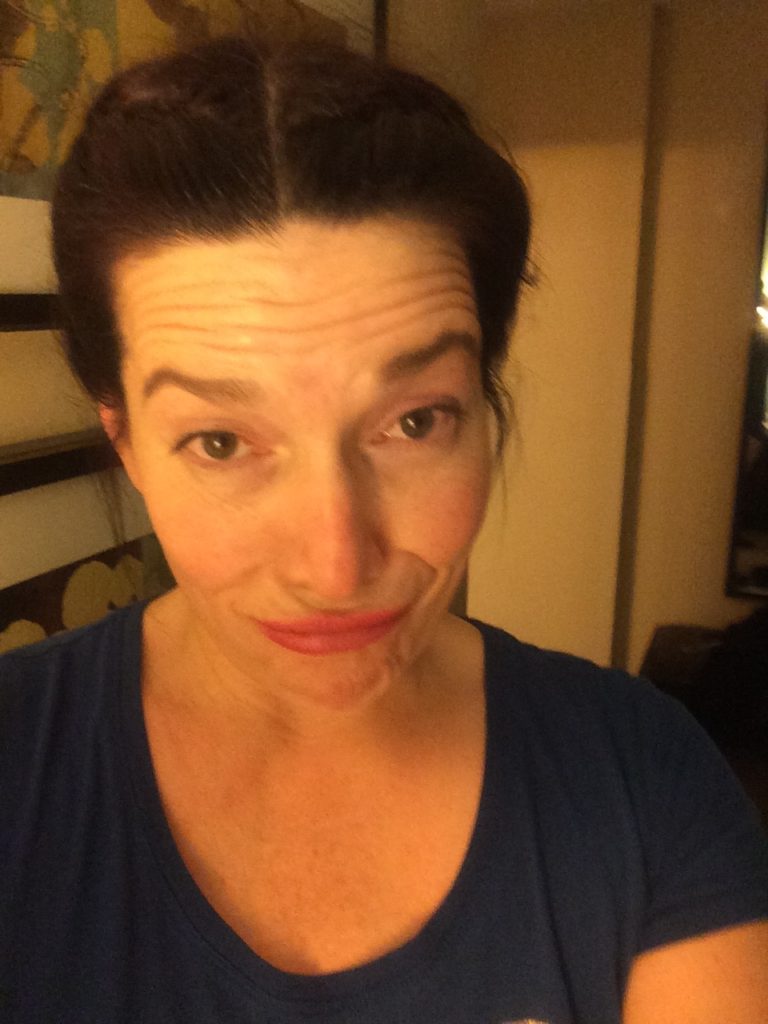 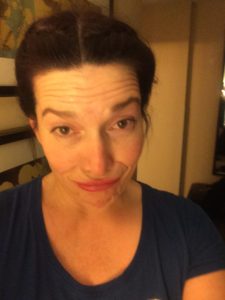 Trying to check out the top of my head after Mary Bertke braided my hair at GAFilk 2016.

We are into late spring and sliding into summer and I want to announce a couple of thing coming up.

Friday, May 6, 2016 my sisters and I have a concert. Yes! Three Weird Sisters, 3 out of 4 of us anyway, (We are missing our Gwen in England.) are performing Friday night 8pm Eastern at MARCON. MARCON is held in the Hyatt Regency in gorgeous downtown Columbus, OH. We will be in Union E. Come listen, sing a long, and start your convention with some three part harmony and our rockin’ selves. Amy McNally and Bill Sutton will be joining us on stage to delight us all with their superb musical skills.

Saturday, May 7, 2016 Seanan McGuire (Author Guest of Honor and previous Musical Guest of Honor in 2010) storms MARCON (in Battelle South) at 1:00 pm Eastern. She is accompanied on stage by Three Weird Sisters, Bed and Breakfast, and Amy McNally. We call our collective Dead Sexy ‘cuz it is. Come to this concert and be terrified, captivated, and pleased. It will be great!

Saturday, May 7, 2016 S00j SJ Tucker is the Music Guest of Honor at MARCON this year [SQUEE!], and that is going to be tremendous and chock full of pirates, Mississippi mermaids, ninjas, and Harry Dresden temptresses. S00j is performing at 2:30 in Batelle South, and I get to make a little mischief on the piano keys with her on a few numbers.

Later on Saturday, May 7, 2016 I will help Bill Roper anchor a Villain Song Circle. This occurs at 5:30 pm once more in Union E. MARCON’s theme this year is villains!

Sunday, May 8, 2016 Amy McNally, Magnificent Fiddler of Hazards and Crossroads will be performing at 1:00 pm in Union E. She has asked me to jam with her and accompany her on some of songs. ❤️❤️❤️

MAY 18, 2016 MY KICKSTARTER LAUNCHES AND I BECOME AN OBESSESSED BISCUIT. (A very musical one. Did you know Obsessed Biscuits are very musical?)

June 15-20, 2016 After a weekend filled with ‘coasters, I’ll be heading to Origins Game Fair. I will be gaming, but I don’t have a schedule yet. Anyone have any suggestions? If I don’t haunt the Pathfinder room (And I’ll probably haunt the Pathfinder Room), I may decide to collect ALL the Mayfair Games ribbons I can get my greedy hands on.

Does anyone know if there is music at Origins? I know GenCon has concerts and registration line entertainers, but I do not know about Origins. Does anyone near Columbus , OH want to host a house filk during those dates? I’m trying to decide whether or not to bring my keyboard.

JUNE 22, 2016 MY KICKSTARTER ENDS. AFTER THAT I EITHER BECOME VERY SAD OR EVEN MORE OF AN OBSESSED BISCUIT.

Safari ate my first draft of this. Boo! Pout! At Balticon?? . . . Kent is WHERE IT'S HAPPENING, BABY! Well, except on Saturday at…read more → 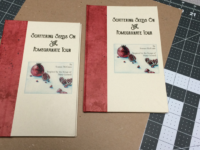 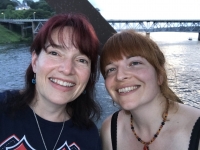 . . . Is just beginning. Hello Folks out there in internet land from Alabama where we are not known for our mild summers. Last…read more → 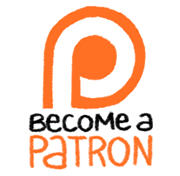